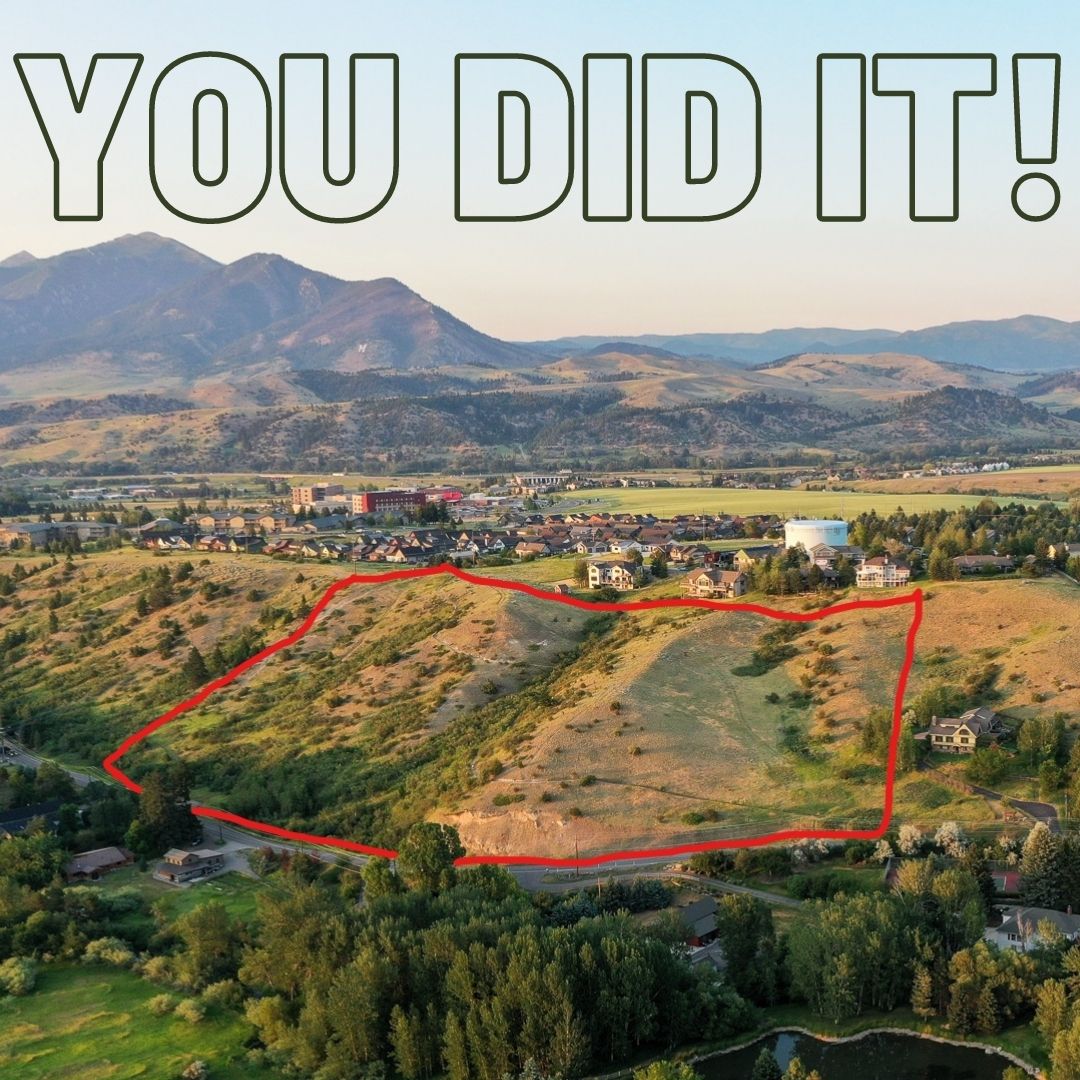 From a GVLT Jan. 20 social media post: We are thrilled to report that as of yesterday afternoon, Peets’ Final Piece is officially protected from the threat of development forever.