The US Fish & Wildlife Service is reporting a productive FY20 in Montana, with 37,000 acres of closed conservation easements and fee acquisitions valued at $17 million, including projects in places like the Little Valley Ranch (pictured) north of Avon on Highway 141.

In addition to landowners, FWP and TPL, major partners and funding sources for the USFWS in FY20 include the North American Wetlands Conservation Act, Ducks Unlimited, The Nature Conservancy and The Conservation Fund. 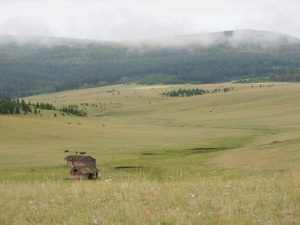